Primary research was conducted with key stakeholders, including one-on-one interviews with leadership and survey distribution to staff, alumni and students. Overall, brand and reputation management were the key concerns for all stakeholders. Despite the College’s impact and history, there had been ongoing negative local and national news stories aired.

Based on our research, beginning to strengthen relationships with media for more positive coverage was the overall goal. Our objective was to secure at least two positive media placements about LOC per month. A plan was developed to address these issues and produce positive outcomes. Our strategies included using various mediums to strengthen relationships with local media, utilizing top leaders and staff to help identify stories of interest to media and utilizing community ambassadors to share media-worthy information about the College. 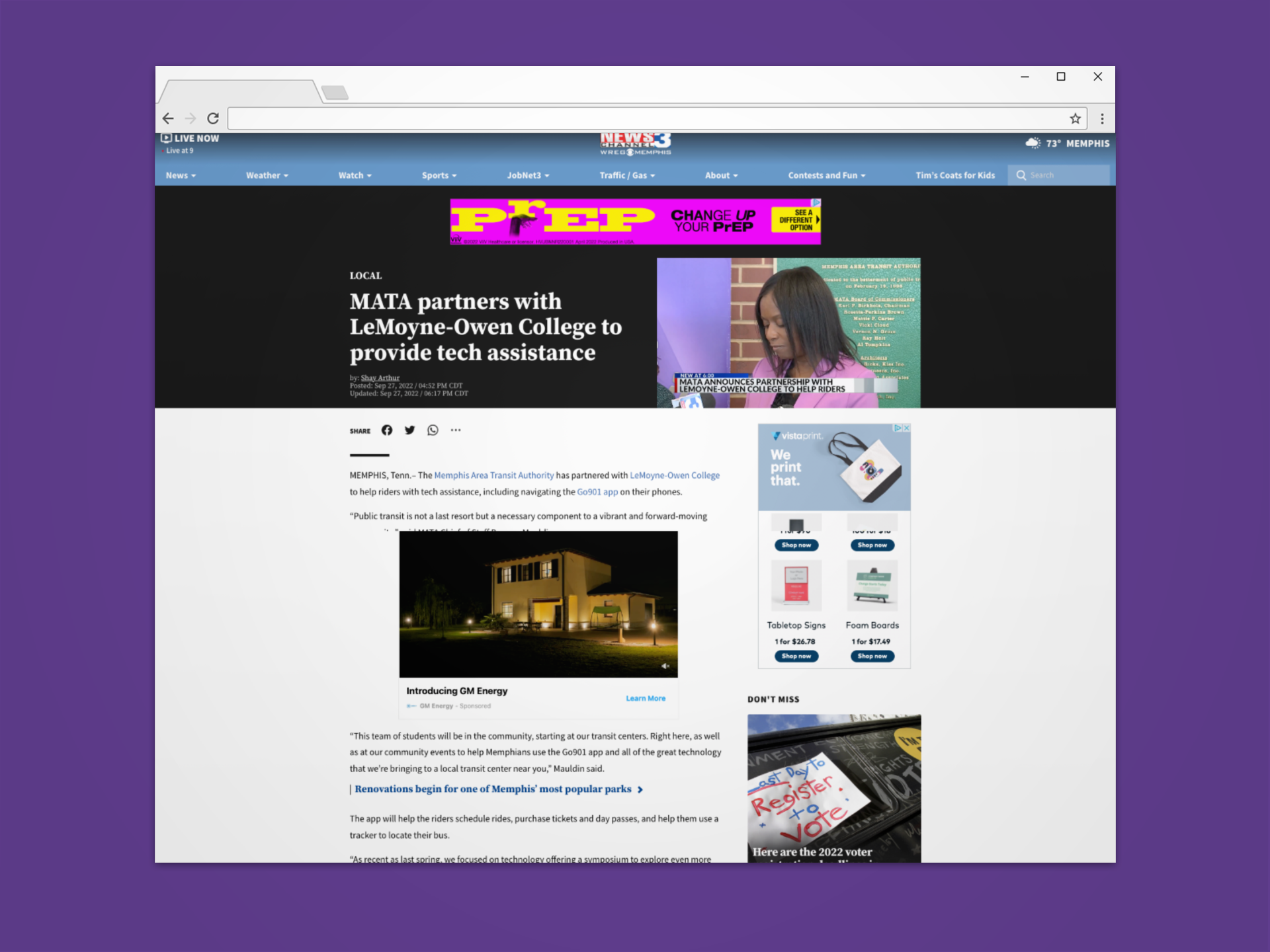 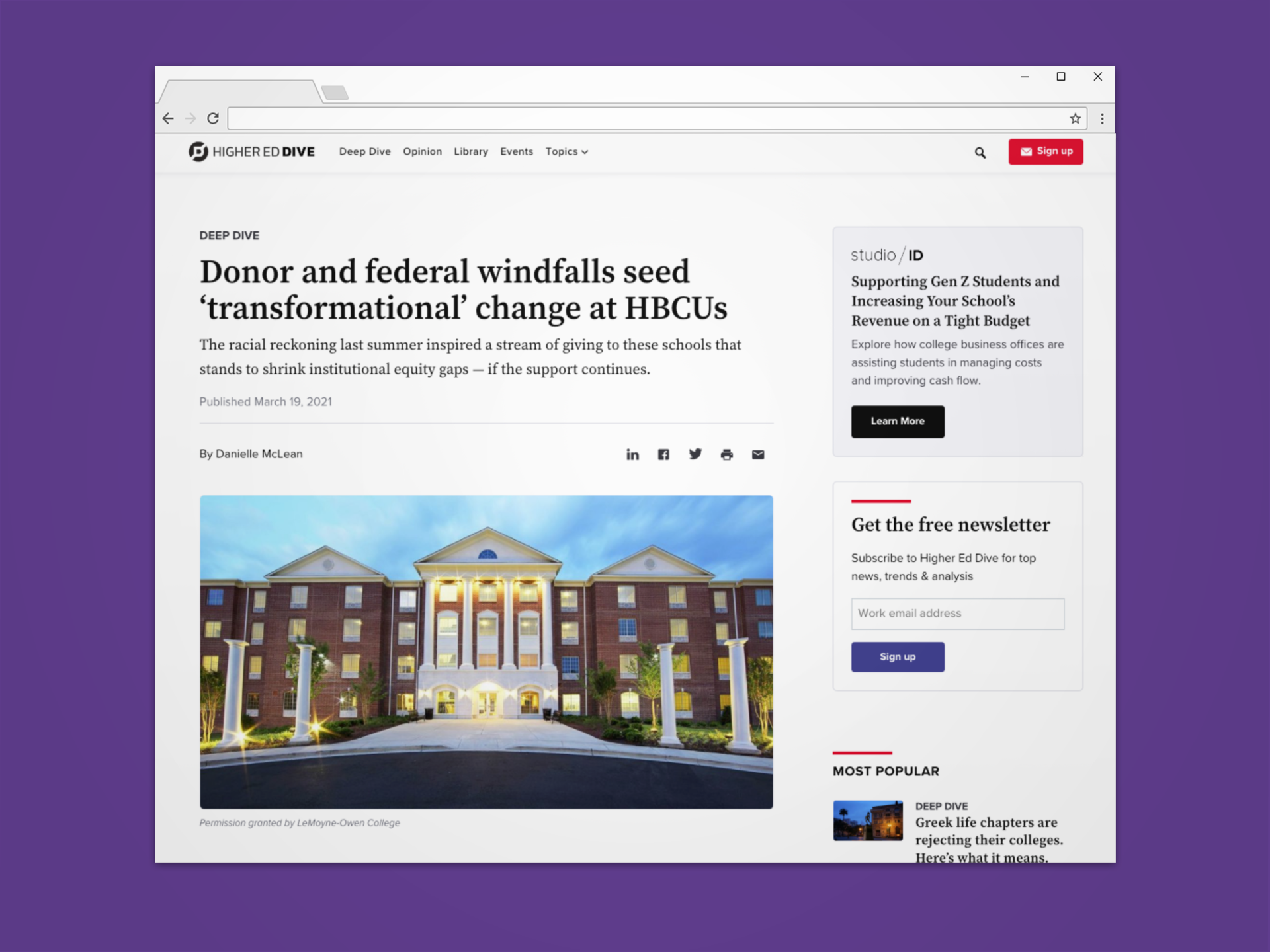 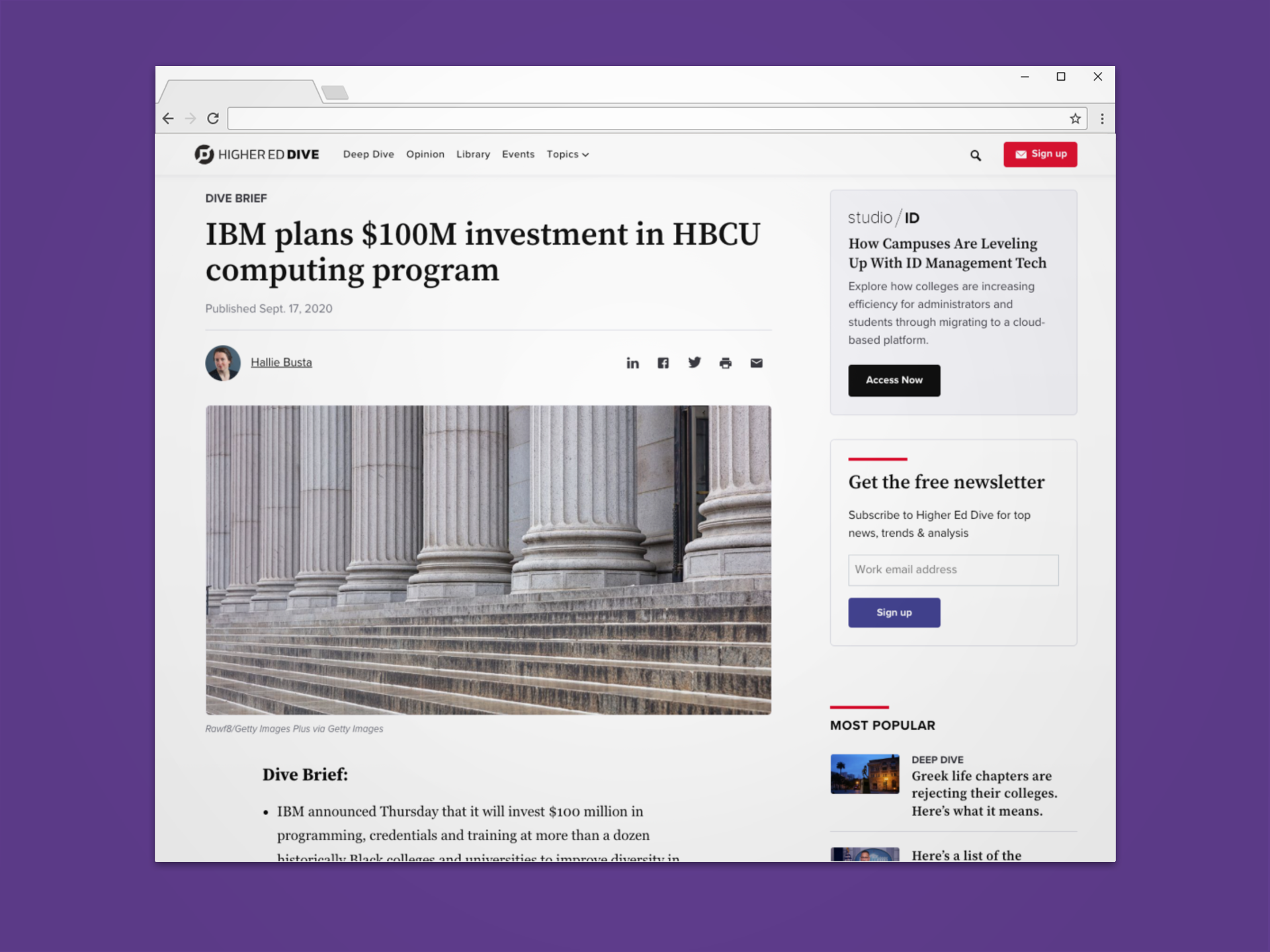 In a year’s time, media tonality has moved from negative-neutral to positive. There have been nearly 1,100 mentions in news articles since June 2020, including print and broadcast and we now average four earned media hits per month compared to our initial goal of at least one placement per month. LeMoyne-Owen College has raised its media profile, being sought after as sources for national publications such as Higher Ed Dive and Bloomberg News, as consistently being included in new stories reporting on local and regional colleges and universities.

We provide a standard of service that consistently ensures we will be accessible and reliable…every project. Every time. 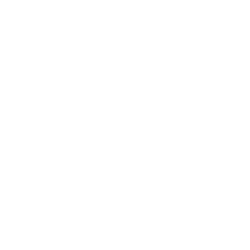